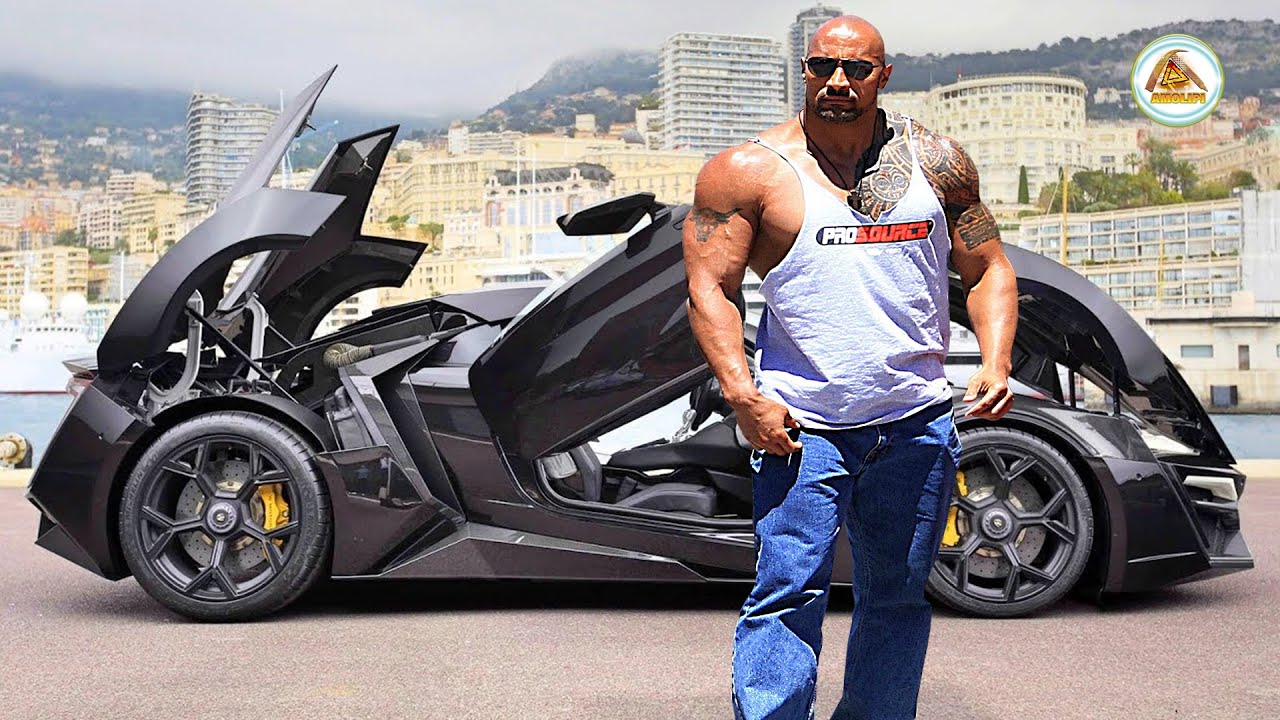 Dwayne Johnson Lifestyle
Born on May 2, 1972 in Hayward, California, Dwayne Douglas Johnson is an actor, producer, businessman, retired professional wrestler, and former American football player. He first rose to fame as his ring name “The Rock,” a popular wrestling personality then became a box-office star, appearing in films including ‘The Scorpion King,’ ‘Hercules’ and ‘The Fast and the Furious’ franchise.

Dwayne Johnson Lifestyle
Born on May 2, 1972 in Hayward, California, Dwayne Douglas Johnson is an actor, producer, businessman, retired professional wrestler, and former American football player. He first rose to fame as his ring name “The Rock,” a popular wrestling personality then became a box-office star, appearing in films including ‘The Scorpion King,’ ‘Hercules’ and ‘The Fast and the Furious’ franchise.

RELATED ARTICLES
Sylvester Stallone (full name: Sylvester Enzio Stallone) has established worldwide recognition as an actor, writer and director since he played the title role in his own screenplay of Rocky, which won the Academy Award in 1976 for Best Picture.

CHUCK NORRIS in a REAL fight!