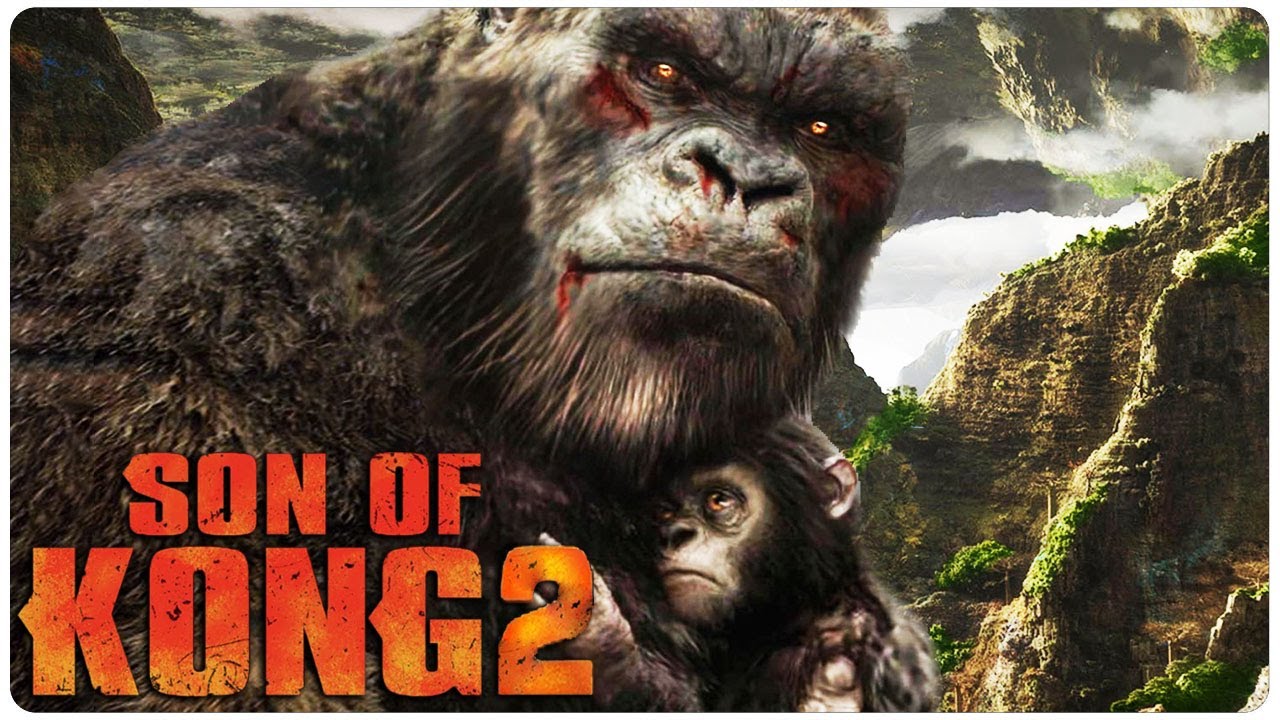 Kong: Skull Island is a 2017 American monster film directed by Jordan Vogt-Roberts. It is a reboot of the King Kong franchise and serves as the second film in Legendary’s MonsterVerse, as well as the 11th film in the King Kong franchise. The film stars Tom Hiddleston, Samuel L. Jackson, John Goodman, Brie Larson, Jing Tian, Toby Kebbell, John Ortiz, Corey Hawkins, Jason Mitchell, Shea Whigham, Thomas Mann, Terry Notary, and John C. Reilly. In the film, set in 1973, a team of scientists and Vietnam War soldiers travel to the uncharted Skull Island and meet Kong, a gigantic ape who is the last of his species, closely followed by other terrifying creatures.

The film was announced in July 2014 at San Diego Comic-Con, and Vogt-Roberts was announced as the director in September 2014. The project initially began at Universal Pictures as an origin story but was later moved to Warner Bros. to develop a shared cinematic universe featuring Godzilla and Kong. Principal photography began in October 2015 in Hawaii and various locations around Vietnam and ended in March 2016.

Kong: Skull Island was theatrically released on March 10, 2017, to generally positive reviews from critics, with praise for its visual effects, action sequences, and performances, particularly Jackson and Reilly. It was also a box office success, grossing $566 million worldwide.The film received a Best Visual Effects nomination at the 90th Academy Awards. A sequel, Godzilla vs. Kong, was released on March 24, 2021.

“Copyright Disclaimer Under Section 107 of the Copyright Act 1976, allowance is made for “fair use” for purposes such as criticism, comment, news reporting, teaching, scholarship, and research. Fair use is a use permitted by copyright statute that might otherwise be infringing. Non-profit, educational or personal use tips the balance in favor of fair use.”